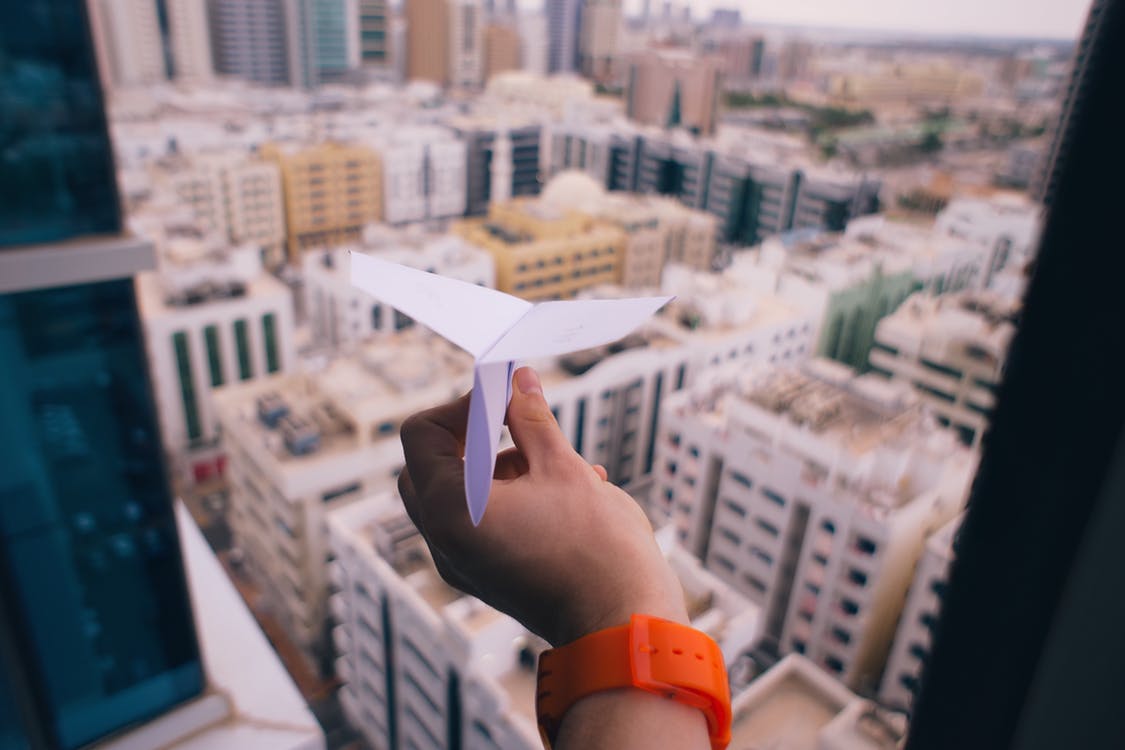 I was asked recently which industry is best to work in: newspaper media or advertising?

Really? I told the person; you can’t expect me to tell you which one is best because I learned to enjoy both!

I’ve been in the advertising industry since March 2015 and before then I worked for newspapers for about six years.

Both industries have its benefits and I cannot say one is better than the other.
The one thing that broke my heart is that I’m no longer considered a journalist. I’ve been told this a few times by other journalists and yes, I realise it might be true.

One major thing I can tell you that changed is the way I dress: at the newspaper job I used to wear jeans, All Stars takkies, and a smart casual top. At my current job (advertising), I’m mostly office-based so I only wear takkies (sneakers) on a Friday. I don’t wear jeans anymore.

RELATED POST: The #1 Thing Being A Tabloid Journalist Taught Me

#flashbackfriday || #throwback to the @girlcode_za’s #GirlCodeHack event. Such industry-related events are needed for women to network and collaborate, to learn different views from each other and of course to find out about other technologies. 😘😍 #womenempowerment starts with us supporting each other and joining in. Happy Friday everybody! #WomensMonth #careerwoman #workingmom #careergoals

ALMOST THE SAME-SAME
These days the client approves my story while back then my editors did that.
I’ve been in situations where I thought something was a story and that people needed help but then my editor didn’t get excited about the story – the story was not sensational enough.

KNOWING YOUR AUDIENCE
Anyway, sometimes I think a certain story would be brilliant for a client’s site but then the client would not see it that way.

Through this, I’ve learned that how you communicate an idea is important. It’s like certain headlines capturing you from the beginning – that’s how you should pitch a story idea. Also, knowing what your client or news editor wants is of importance – this will help when pitching a story or telling a story.

You might know your newspaper’s or the client’s audience but if you cannot convey the message to the person giving the go-ahead, then shame neh!
In both industries, you’ll get shot down for ideas but you have to do as Aaliyah sings “dust yourself off and try again, try again”.

And yes, your idea might win but when it comes to executing it, you also might get shot down. In some cases your story might have to be – as my former colleague used to say – “juiced up” and often you might not be the one to do this juicing up. Yes, and I have had my ego bruised in both industries.

RELATED POST: How I Figured Out What Niche To Specialise In

WHY I AM NOT A JOURNALIST
Well, most of my stories, because it’s done for the clients are mostly one-sided. Like I’ll do a lot of profile stories on people, sharing the good news, ignoring the bad news.

Back when I worked at newspapers I was out to help people and get the opposition’s comment on it.

Like, if a school protests because of lack of teachers, I would want answers from the department of education on what are they going to do about the situation, especially addressing the problem.
I once helped a man get his identity back after he was found dead by home affairs. He wanted to get married and found out that another guy who died had the same names as him and then he was wrongfully declared dead by home affairs.

I still report on events, but it’s related to what the client wants, not necessarily what a certain community wants as per newspaper.

The other difference of working in advertising is that I don’t necessarily only write stories for websites. Sometimes we are called in to brainstorm for a campaign of the client who then wants content for an advert via social media or other platforms like radio.

We are also asked sometimes to check copy (content) that is an advertisement whether it’s for radio or even a billboard.

This is quite interesting.

RELATED POST: The #1 Reason Why It’s Good Not To Give Up 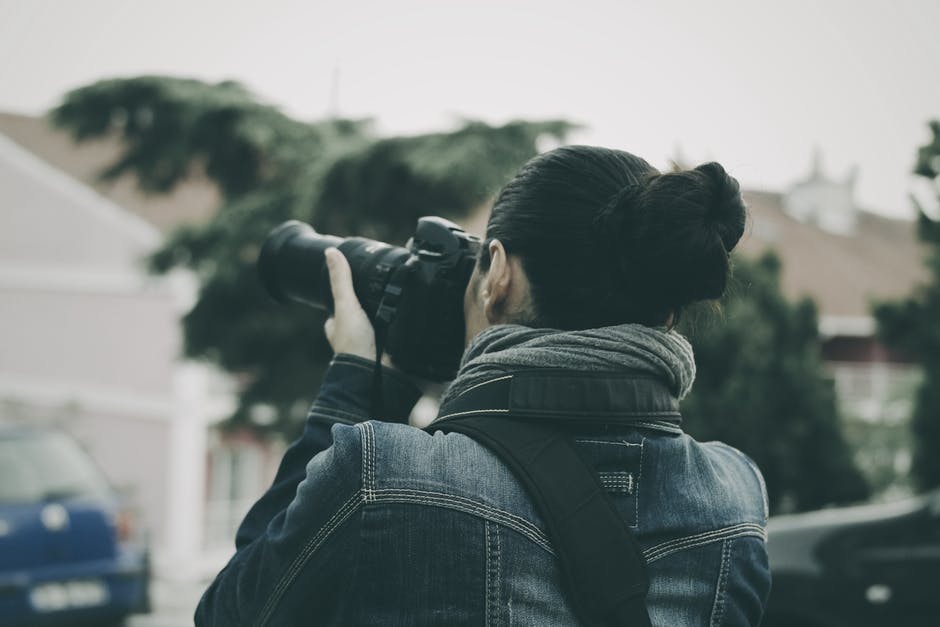 DO I MISS THE NEWSROOM?
Of course! I miss the rush of daily deadlines (where I work currently we have a weekly deadline). I miss laughing for crazy things happening while we do certain stories.

I miss going to visit my sources and people at their homes, hearing new stories. I miss going to court to follow a case. I don’t miss being recognised as the “newspaper people”.

I do not miss people calling me in the middle of the night saying “julle moet uitkom!” (meaning, you guys must come out to see us) Okay, maybe sometimes I miss that because I’m a busy-bee. I enjoyed knowing what goes on in people’s homes or communities.

What about you – have you ever changed industries in your career? What are the similarities? Please share in the comments below.