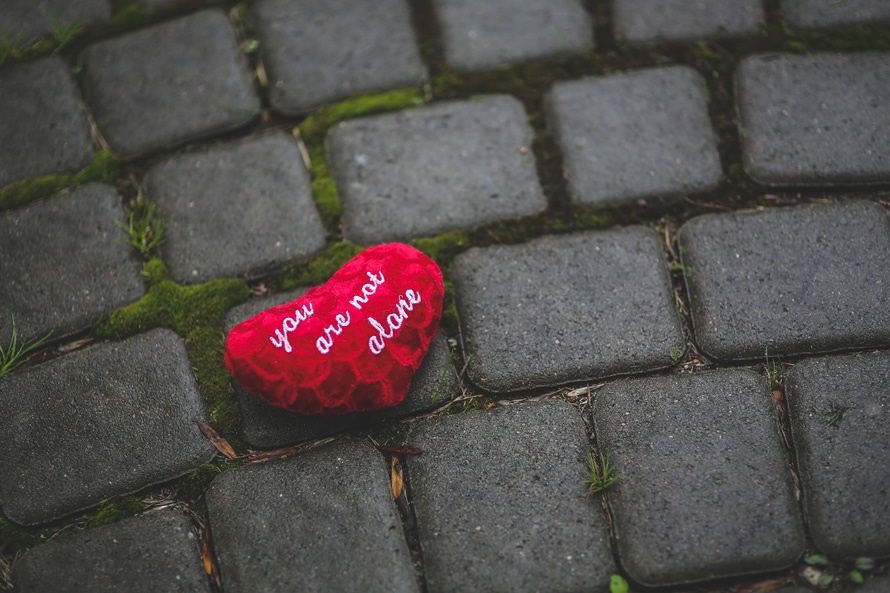 I was on my way home, driving in traffic when I saw a woman waiting outside her yard’s gate. A few seconds later, a delivery guy on a motorcycle arrived and handed the woman a pizza.
In my mind I was like, “Oh Lord if my husband gets paid in the next few days, we’re going to have pizza too!”

I knew that in a few days’ time my mind might change – I might want some hamburger and chips instead of pizza.

BEING THANKFUL
One thing I realised is that I actually had a choice: I actually HAVE A CHOICE to spoil myself when I do get my salary or if Husband gets paid.

I know that there are many people who do not have many choices like I do. On that same day, I saw the woman getting a pizza from the delivery guy, I had passed so many homeless people who were begging for money.

In my mind, I was also thinking about people who get paid perhaps less than a minimum wage and do not have much (if any) financial choices.

RELATED POST: Can You As A Woman Have It All? 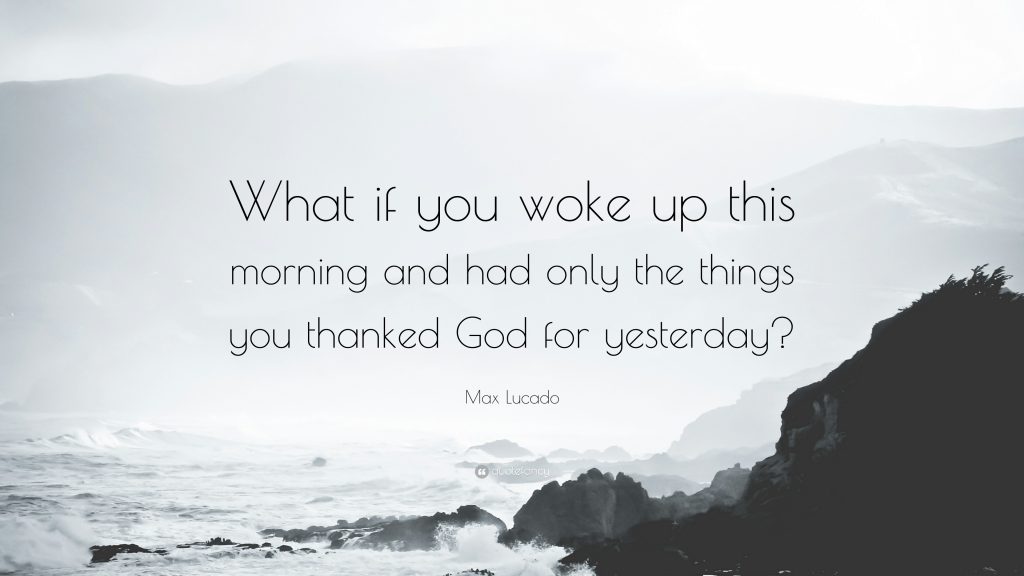 But it’s good to remind myself once in a while that I have things to be grateful for, especially on those days when I feel so broke.

RELATED POST: Why You Should Tell Someone When You’re Getting Help

I might not be able to afford medical aid right now, but I make use of the state clinic – for free. And I’ve never been sick this year – have a minimal cold doesn’t really count. I can go to the clinic to get my contraceptives.

Husband recently met a family that didn’t know that they could make use of the state clinic to get medication and he had to inform them. They’ve been struggling to buy medication for the grandmother and one of the children of the house were begging on the streets to collect money for this.

That’s the other thing: sometimes we overlook the little we know and that sharing the information can actually empower someone else.

Here’s another thing I’m thankful for – having these two in my life:

In a way, I feel that if you identify something you are grateful for, it sort of numbs the bad things you’re going through – even if it’s just for a short period. Even a little means much, so we have to inject ourselves with goodness, anything to make yourself smile again, even if it’s a little smile for a little bit.

What are you thankful for today?