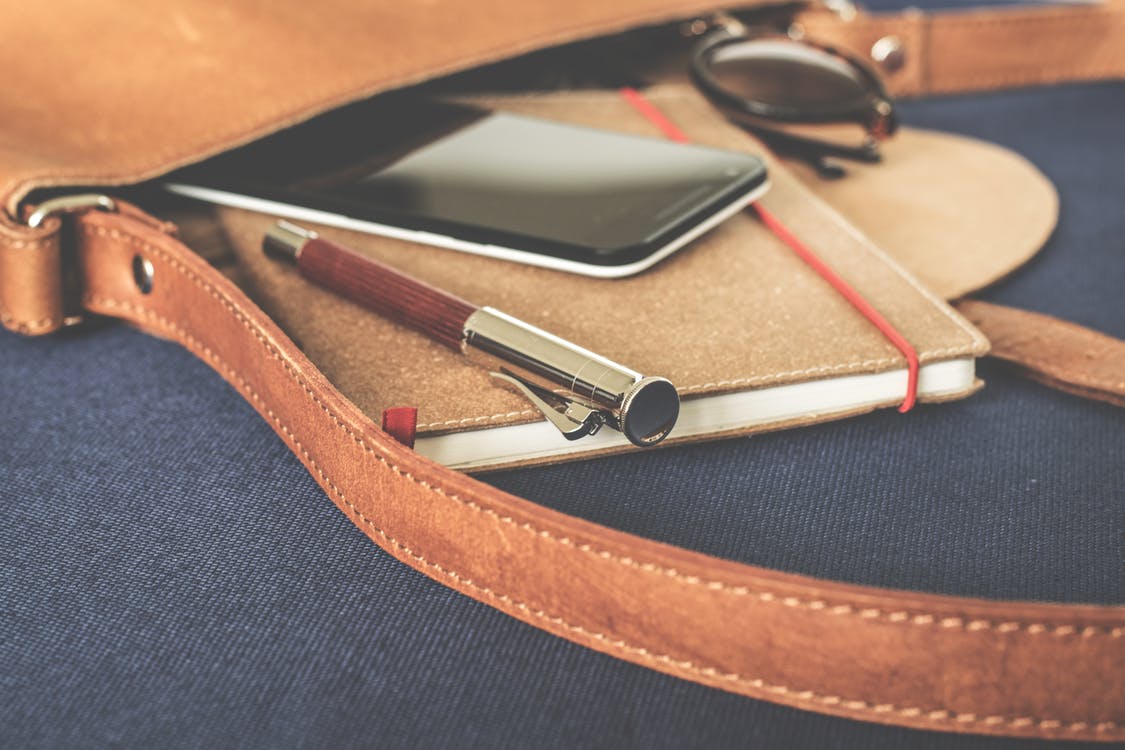 “Where have you been, Melissa?” I hear you asking.

Well, I went on holiday with my family. We did a road trip from Johannesburg to Cape Town, from there to the Northern Cape and back to Gauteng. I’m home sweet home in Johannesburg after being away on a road trip for two weeks. Phew!

The beauty of being married to a musician is that I can sometimes tag along to his shows. We went to Cape Town because Husband had gigs at a festival. The Northern Cape-thing happened because my parents live that side and we were fortunate to take a break to visit them.

For those of you following my blog, you know I’ve been retrenched. Here’s an update:

I’ve had some interviews, in person ones and through Skype (online) and I was unsuccessful. In the process, I’ve learned there’s a lot of things I thought I’m doing right that I’m actually wrong about. For instance, the “what is your greatest strength or greatest weakness” question you should tell the interviewer about your skills, preferably not personal things.

Personally, I’ve always had it in my mind that your CV speaks for itself and you’re going to the interview just to show off the person behind the CV. Well, it is, but that’s not all it is about.

Other lessons learned in job-hunting:

It takes a village to succeed in life – meaning it takes a community to help you get a job. I’ve told some of my friends and acquaintances, and I’ve gotten interviews this way.

Networking is key. In the past, I’ve gotten jobs because someone knew me (and my work ethic, plus skills) or someone I knew put a good word in for me. In business it’s like that. In this article by Emelela, the business owner shares how she underestimated the power of networking. “I am continuously learning that socializing with people and attending events within the industry helps one understand that there are better ways to delivering an impeccable service,” she said. Read more here.

Related post: 13 WAYS TO STAY MOTIVATED AND CREATE CAREER OPPORTUNITIES WHEN YOU’RE LOOKING FOR A JOB

I’m still volunteering. Mind you, I’m running a Twitter account of an NPO and I’ve gotten good feedback about it. I realise that it’s a lot of work. So now I can understand why you actually get paid to do something like this. I’ve also learned that there’s a certain voice for every social media account. You have to decide beforehand what type of posts you will publish, and also what type of people and topics you want to engage with/ in.

It’s a really interesting process to volunteer. I’ve been constantly reminded the importance of communication and the value each person brings to the organisation. 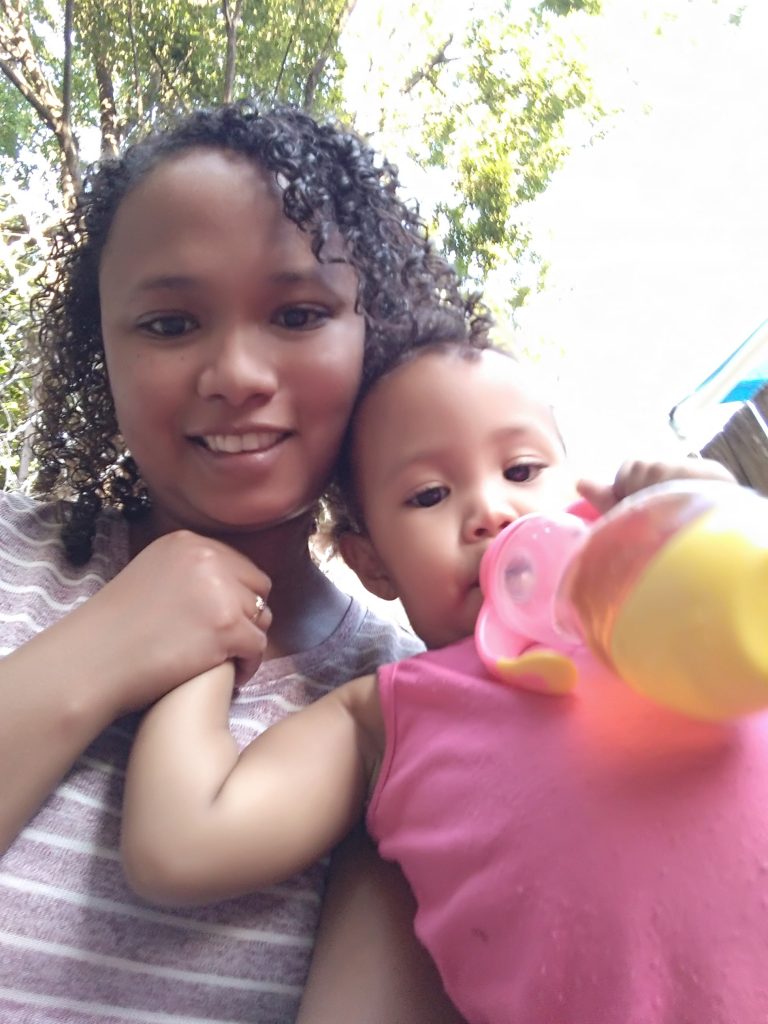 Girlie still doesn’t want to poo (number two) in the potty, whether she’s training with a panty or a nappy. I put a nappy on for her at night before it’s bedtime. Also, sometimes she warns me that she wants to do a number two, then I put the nappy on. I know, I know, I’m a bad mom for keeping the nappies.

Also, the funniest thing happened: my two-year-old tells jokes and then laughs in her hand afterwards. I asked her about school one day after fetching her, she babbled in her baby language and then put her hand to her mouth to laugh. It was funny.

Last thing, back to talking about shapes: my kid messed her porridge one morning on the floor – deliberately messing it on the floor – and then she called me, saying “Mommy, circle!” I found it cute but I was a bit mad about the messing-part too. A teeny bit.

For now, that’s all folks! How has your month been? What challenges or surprises have you faced? Have a good week!