Driving home yesterday I realised that I need to change my (poverty) mindset to a growth one.

We had drove past big, beautiful homes with huge spaces. I remember thinking “I won’t be able to afford this anytime soon, I wish I could though.” I’m sure that’s not anywhere close to the mindset of a millionaire.

I DIDN’T THINK IT WAS POSSIBLE

Let me explain though: Before becoming debt-free, we would live our daily lives, her going to school and hubby and I would go to work, we’d eat, sleep and play (or watch TV). Sometimes on weekend we would have outings which would be play dates (for her) and a braai with friends (for me and the husband). Once in a while we would go out to eat at a restaurant (usually that one time when PayDay arrives).

But I never even considered to take my child to an extramural activity like swimming. I always thought “I cannot afford it”. So, because I thought this, I didn’t even bother to find out how much a class would be.

After paying off my car last year June, I suddenly had extra money. Then I thought of an experience that I can pay for, which would be beneficial for my child. Swimming lessons was in the back of my mind because you know, I often read in the news about kids drowning.

Late last year my child got excited about being in the pool and told me she wanted to swim like a mermaid. She even said out loud to the doll that her grandmother gave her: “I wish this was a real mermaid.” Since she is now ready to swim, I realised I need to make a plan to take her for lessons. 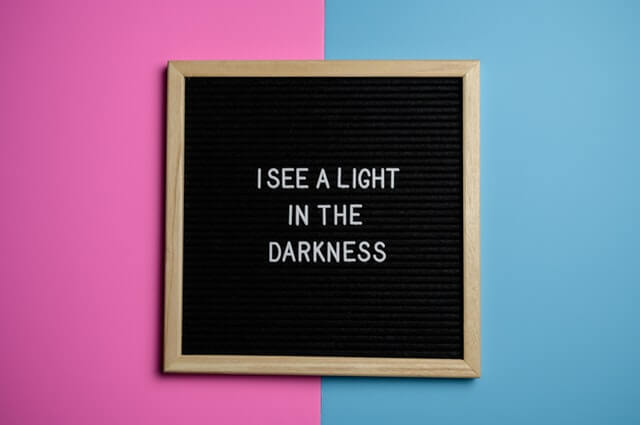 The thing is, swimming lessons is not the only thing that I am paying for. My child is even going to a montessori school this year, which costs twice as much as her previous creche. I made this decision because I want her to get the best education possible.

I’m also thinking I didn’t consider another school before last year because I had always thought “I cannot afford it”. Imagine, now that I have a little more money, I’m considering doing things. Before this, my mind was trapped. I limited myself to a certain way of living.

I don’t know what the future holds, but for now to uphold the lifestyle where I have extra to pay for things, I am working an extra job (I’m freelancing) besides having my permanent job. I also try to save money for my kid’s next year’s education, so that I will be able to pay school fees ahead and then be able to afford extras.

Because I’m debt-free I’m doing things that I didn’t think was possible.

THE MINDSET OF A MILLIONAIRE

I Googled what it meant to have a mindset of a millionaire and found ten aspects of it on KeepInspiring.Me. It says that millionaires:

– Know that their attention is their greatest asset and they don’t waste it on activities that don’t offer them anything in return.

– They never lose sight of their goal

– They don’t to take things so personally

– They give more than they take

Read more on it here.

I realise that with my current circumstances (I’m renting a cottage, for example), the future I dream of seems impossible. It really does, BUT I need to develop a mindset of a millionaire to ultimately reach my goals.

Like I said before, there were things I didn’t think was possible, but it is now. So, whatever seems impossible now can be possible in the future.

Are there things you felt were impossible before but you got in your life now? Let me know in the comments section below.