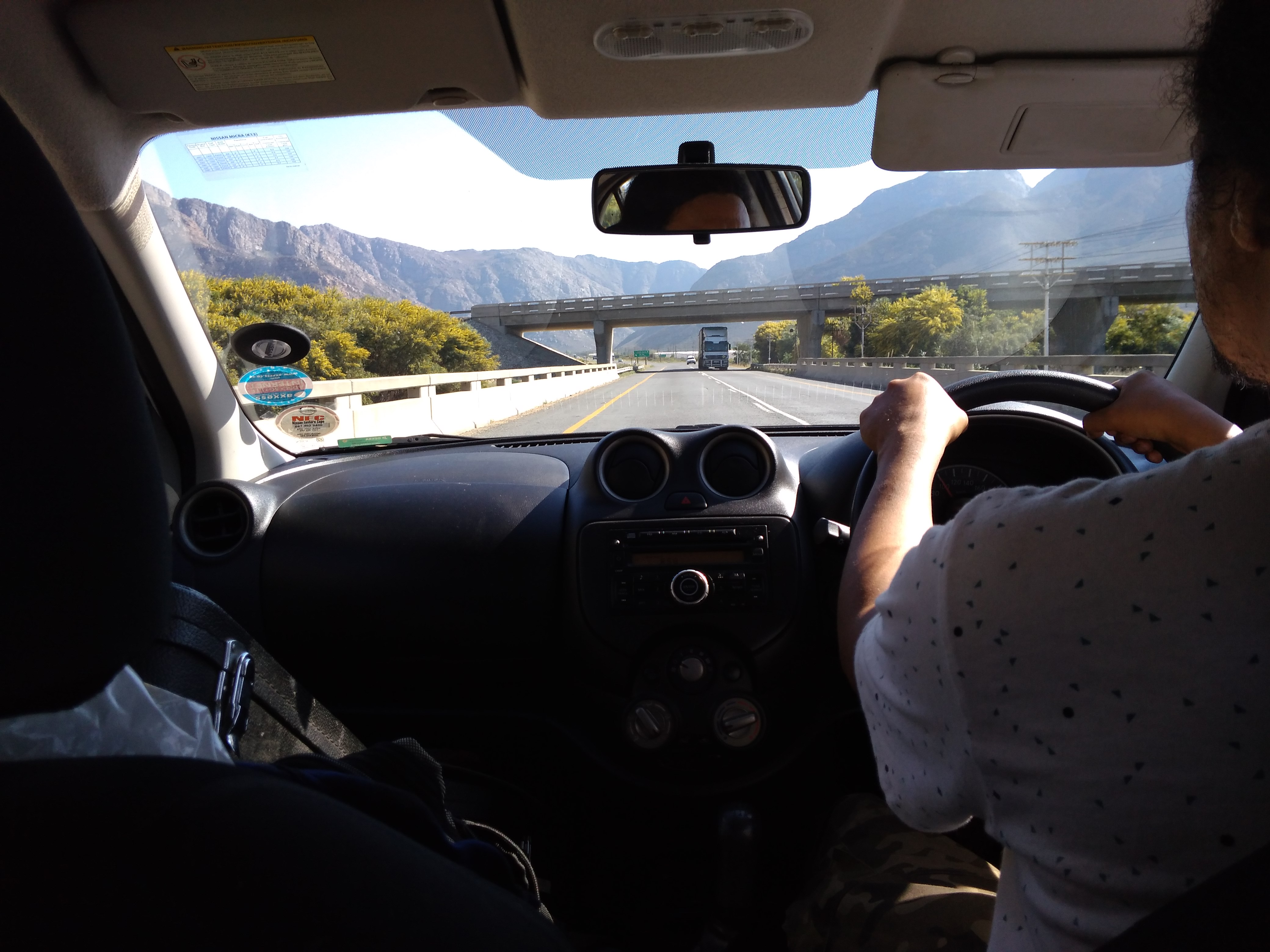 I spoke to a friend recently about the long distance travelling my husband and I do on a regular basis.

The conversation between my friend and I ended something like this:
Friend: You must have a lot of kilometers on your car now.
Me: Yes, I don’t know how many kilometers, but it’s thousands. [I checked today and it’s 88662 km]
Friend: Your car seems very reliable.
Me: It is. I bought it in 2013.
Friend: Wow, so it’s paid off then.
Me: (Pause, because I didn’t expect that)…
Me: Well, I still owe a lot on the car, because when I bought it I chose the lowest installment to pay it off. I had wanted to spend my money elsewhere.

RELATED POST: How to pay off your car in two years

Guys, I kind of felt bad when I realised that my car could’ve been paid off by now.

Later I realised that if I paid more I probably would have travelled less. While living in Port Elizabeth, my main concern was to go visit my parents as much as possible in Cape Town.

Then, I started dating my husband so I enjoyed travelling with him, especially to Cape Town.

Whenever I was in Cape Town, I realised that I wanted to see as much family members and friends, so I would drive around in my car to see them. I enjoyed the convenience and at the time I appreciated relationships – I think it’s being in a long distance relationship taught me.

Also moving away from my support system (mainly my parents) did that to me.

RELATED POST: Moving From Home – The Lessons I Learned

Travelling long distance by car makes you do things that other people might not do. So I had to remind myself to stay in my lane. For me, paying a car off was not a priority.

STAYING IN MY LANE
Last year in October, for example, I realised that whenever we come back from a roadtrip, we would come back so broke. Happy, content but broke (financially).

RELATED POSTS: Roadtrip Update: How We Save Money + September Life Update: Our Roadtrip

So when we had a roadtrip in December again, I planned ahead and did things like buy perishables for when we get back. Planning is key, especially when you are intentional about saving money.

Since I shared this post today, I will give you Samantha Dube‘s tips on Tuesday (tomorrow) on how she paid off her car within two years.

Have you ever delayed paying something for a reason that you do not regret? Let me know in the comments below. Thank you for reading!