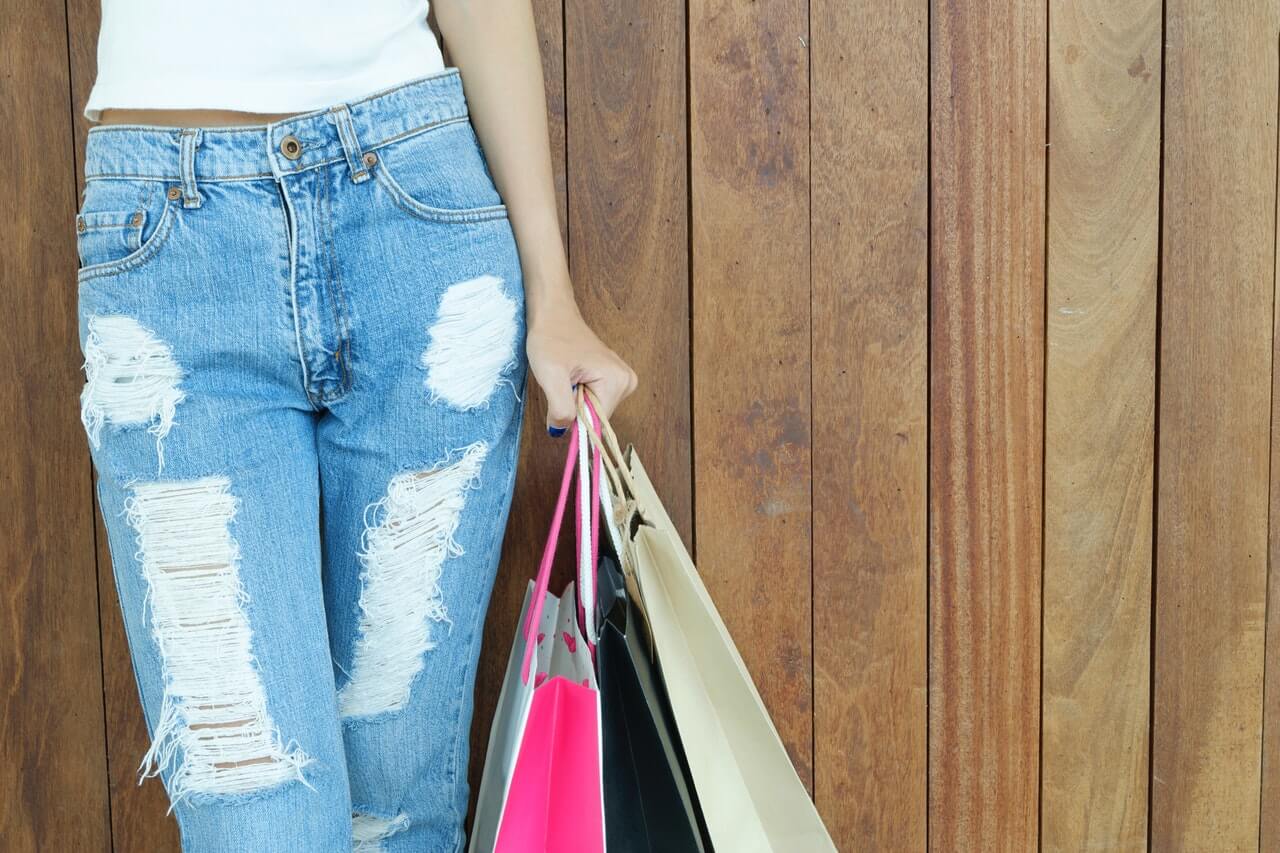 Every person has their own level of broke.

I remember one day at the office one of my colleagues said out loud that she is broke. Shortly thereafter she spoke about buying fast food for lunch. Another colleague then said that when she is broke, she doesn’t even have money to buy anything but fuel to drive to work.

There was a time where when I said I am broke, I meant I don’t have a cent in the bank and I would probably consider making a small loan from a family member to get by until month end. 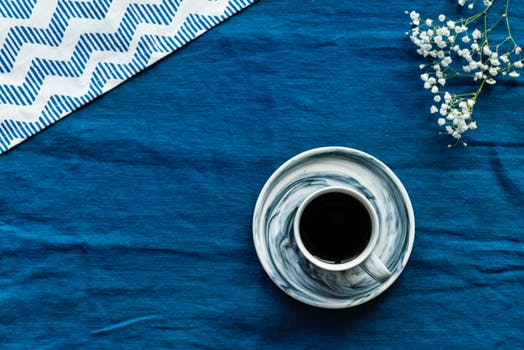 The second level of broke was when I could afford groceries and fuel until the last day before my salary arrived. I would not have money for emergencies, like doctor’s fees in case myself or my child get sick.

The third level of broke was when I made room for emergencies but I would not have money for extras like eating out or if anyone were to ask me to loan money, I would say “no I’m broke”. It didn’t mean I didn’t have money, I just didn’t have money to give because I needed to have a “just-in-case” fund – just in case of an emergency. By making room for emergencies I could actually afford things like the surprise school activities (you know Bake Day Friday that you always forget about or those clothes you have to buy for the school concert). 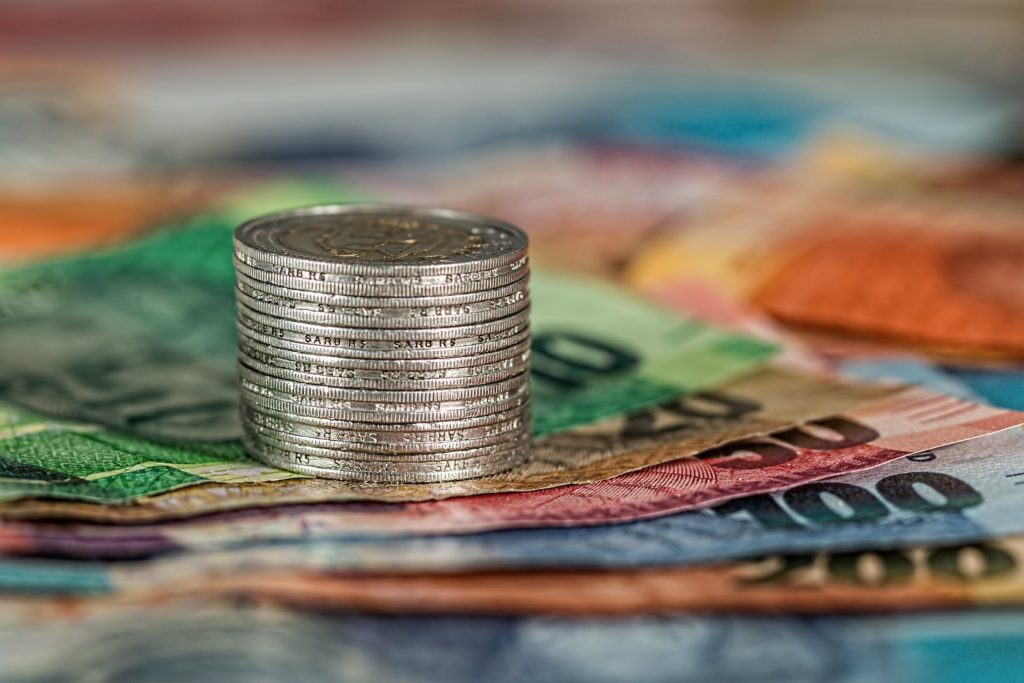 Guys, I’ve even heard of people saying they’re broke but then they would have thousands of rands in the bank. Some just say they’re broke but it’s because their priorities differ. They might say “I’m broke” but only say it because they don’t want to partake in a certain activity nor want to invest in something that is not a priority to them.

So, tell me, could you identify with any of the above-mentioned levels of broke? How do you feel about this blog post – let me know in the comment section below.