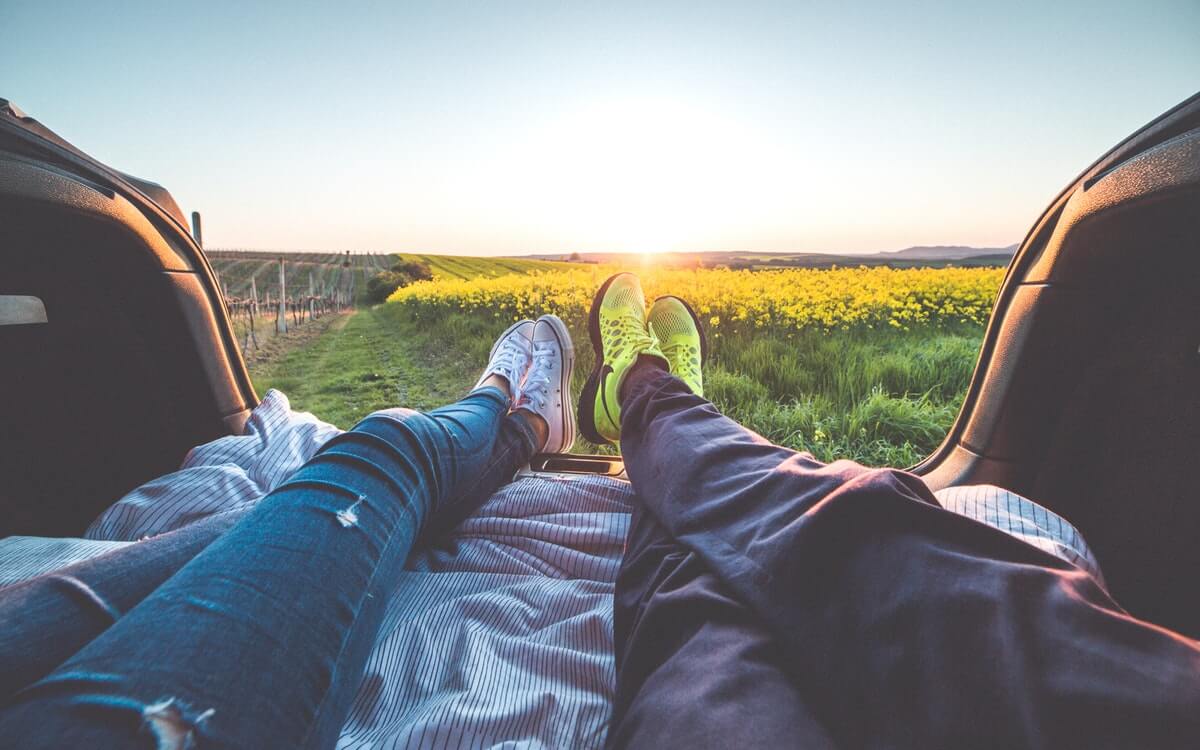 I bought my car in 2013, I took out a car finance loan, opting for the lowest installment. This meant that I had to pay off a balloon payment after I had paid off my loan, which meant I owed an extra R30, 000 in the end.

Eventually when I was told that I’ve paid off everything, I couldn’t believe it.

I didn’t want to say anything to anyone because I wasn’t sure if the balloon payment is paid off too. I waited for the monthly deduction from the bank, just to confirm that I had indeed paid off everything.

Anyway, I paid off my car finance in June, so now I have a little more money left and I’m using that to save for my child’s first year of school. Even if I don’t know which school I want her to go to yet. 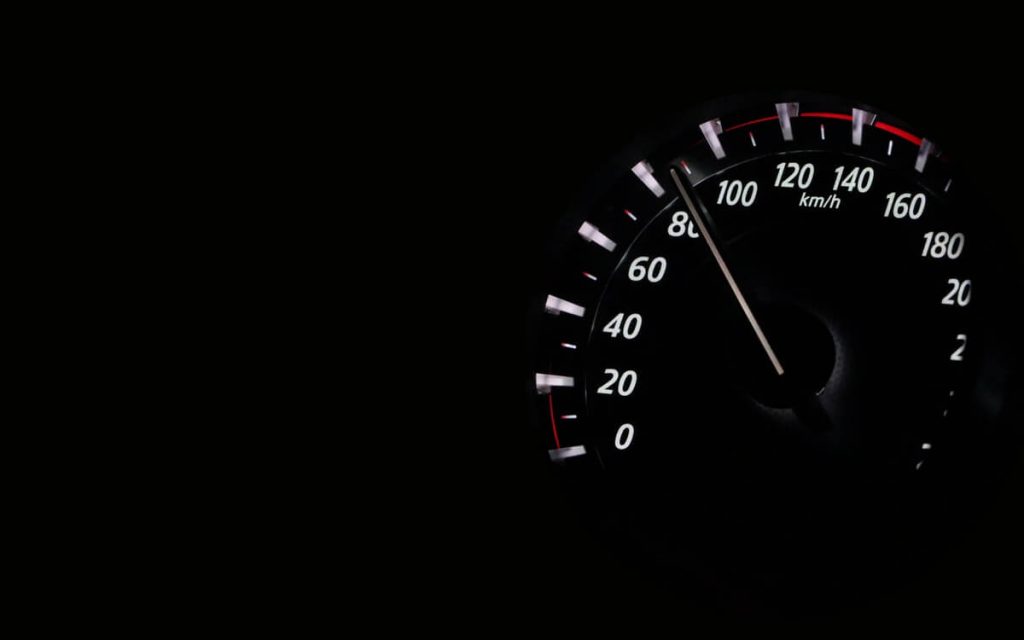 HOW I DID IT

From January this year, I had increased the monthly installment that’s being paid to loan for my car. Then whenever I had any other money left from my salary (or from my side hustle), that money would go to the car finance as well.

I read a blog post by Mr Money Moustache where he advised that one should get aggressive about paying off debt and I started “treating debt as if it was an emergency”.

ALSO READ: How to pay off your car in two years

IT WAS NOT EASY

I had to bring lunch from home which mostly meant eating two minute noodles because I am lazy when it comes to creating lunch daily. If I did buy lunch, it would be once a week only.

Dinners were mostly the same thing every week, every week we would have pasta at least once a week and a soup mix (or lentils) with vegetables meal.

I said “no” to events where I had been invited to as a blogger (I didn’t get paid for it) and I even said “no” to volunteer work (which saddened me a little).

1. Set a goal write it down, plan and budget around it.

2. Think about the sacrifices that you will have to make and consider cutting down on expenses.

5. Try to get an extra income or sell some stuff you no longer use.