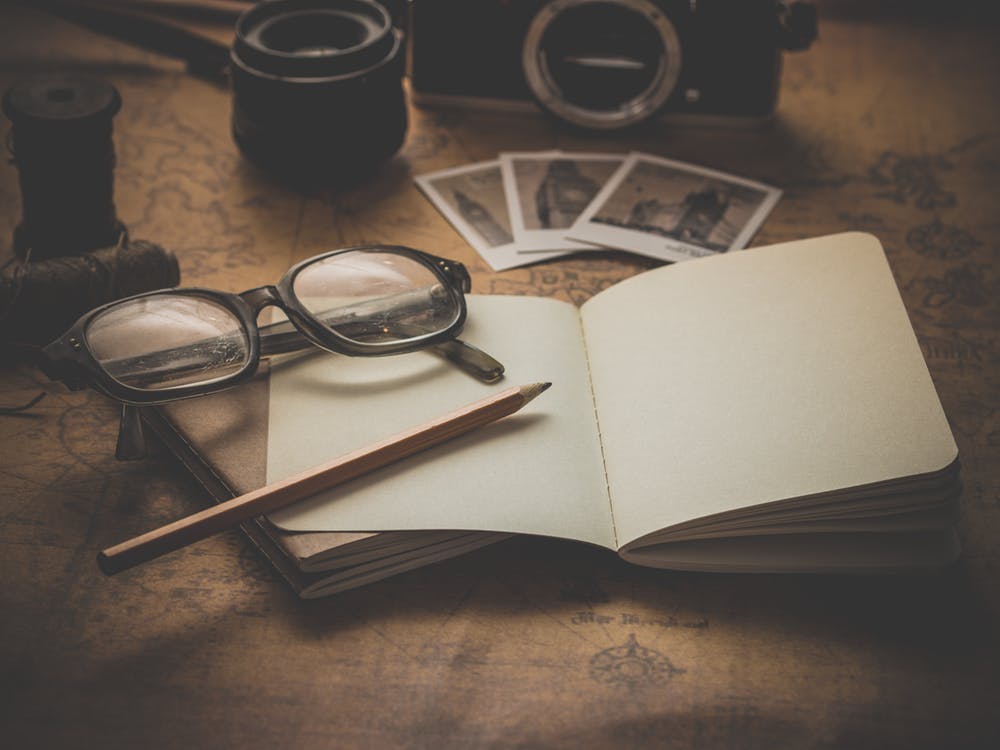 I’ve been a journalist for almost ten years and I’m still learning. I spoke to two journalism colleagues about how they’ve bettered their writing skills and today I’m sharing their lessons with you.

Before I share their lessons, here’s mine: One of the lessons I learned as a journalist is that you should tell your story having someone in mind. The obvious person you could tell your story to is your mother or your best friend, so what would you tell them first (to grab their attention)?

Busisiwe Mokwena is a female sports reporter for the Daily- and Sunday Sun. She is a graduate of the Media24 Journalism Academy. “I did a bit of radio when I was younger – it’s something I still want to do. I don’t know when though.”

“I also wrote for Move! (magazine) while still at the Academy.”

BE TEACHABLE
Busisiwe says that the most important thing for her as a journalist is the facts. “Double check if you must,” she says. “You shouldn’t write and have to come back and apologize later for not being 100% factual.”

The second lesson I can Identify with. “Allow yourself to be teachable but while staying true to your writing style,” advises Busisiwe. She explained this means taking tips about story angles or interviews especially on topics that you are not too familiar with from seniors or someone who is more knowledgeable on that topic.

“I guess we can never know it all. We need the advice as we go,” she says. “That (learning from others) makes us better, that’s how I feel actually.” 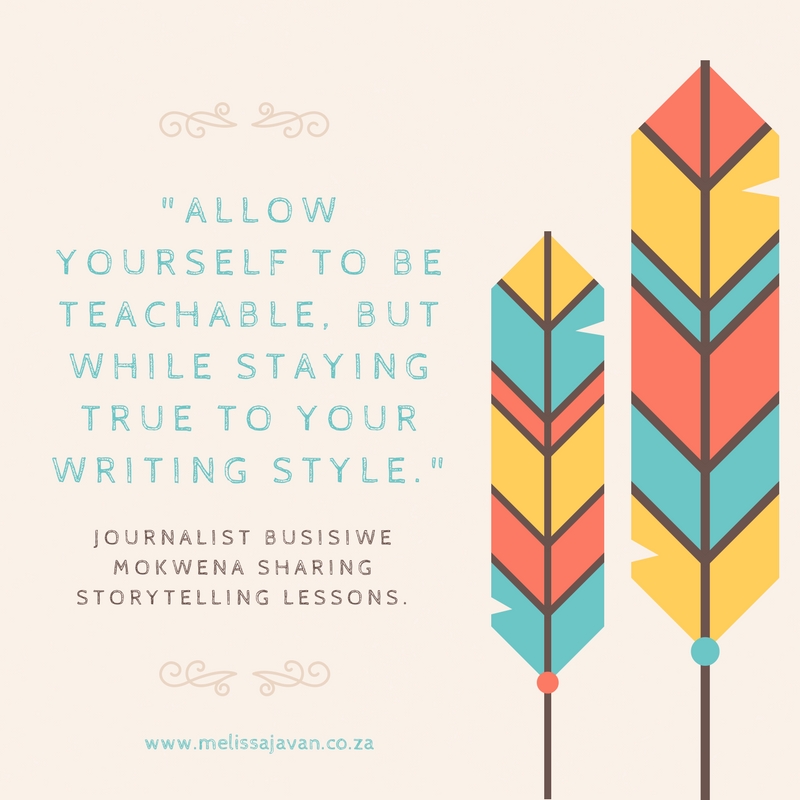 KEEPING IT SIMPLE IS KEY
Amy Johnson was a year (or so) ahead of me at Cape Peninsula University of Technology’s journalism department when I did my diploma in journalism. She started her journalism career in 2008. We were in the same class while doing our degree in journalism. It was a year course and we did it at night. Amy works as a freelance writer. She’s done work for mainstream newspapers like Die Beeld, community newspapers and the women’s magazine, Kuier.

Her first lesson I find really valuable. “Keep it simple,” she says. “Many times we are bombarded with so much information that we don’t know where to start, but I think it’s always a good idea to keep your target audience in mind and write in a way they will understand.”

'Make your audience feel as if they were there with you.' Read more writing tips here:
Click To Tweet

I love the second lesson. “Show, don’t tell,” advises Amy. “Make your audience feel as if they were there with you. Whether it’s a theatre production or a crime scene.

“In my opinion, stories like this are often more engaging and it makes a good read.”

I asked her to elaborate on the show, don’t tell. “The show-part is about more than just photo’s. I believe you should write as if there is no photo to accompany the story. To show – it’s about the finer details like the colour of the person’s eyes or the look on his face when he talks about something that makes him emotional.”

These writing lessons were a good reminder for me. Thank Amy and Busisiwe! I appreciate your input.

What lesson did you find interesting? Also, what are your two lessons in writing? Let me know in the comments, please.