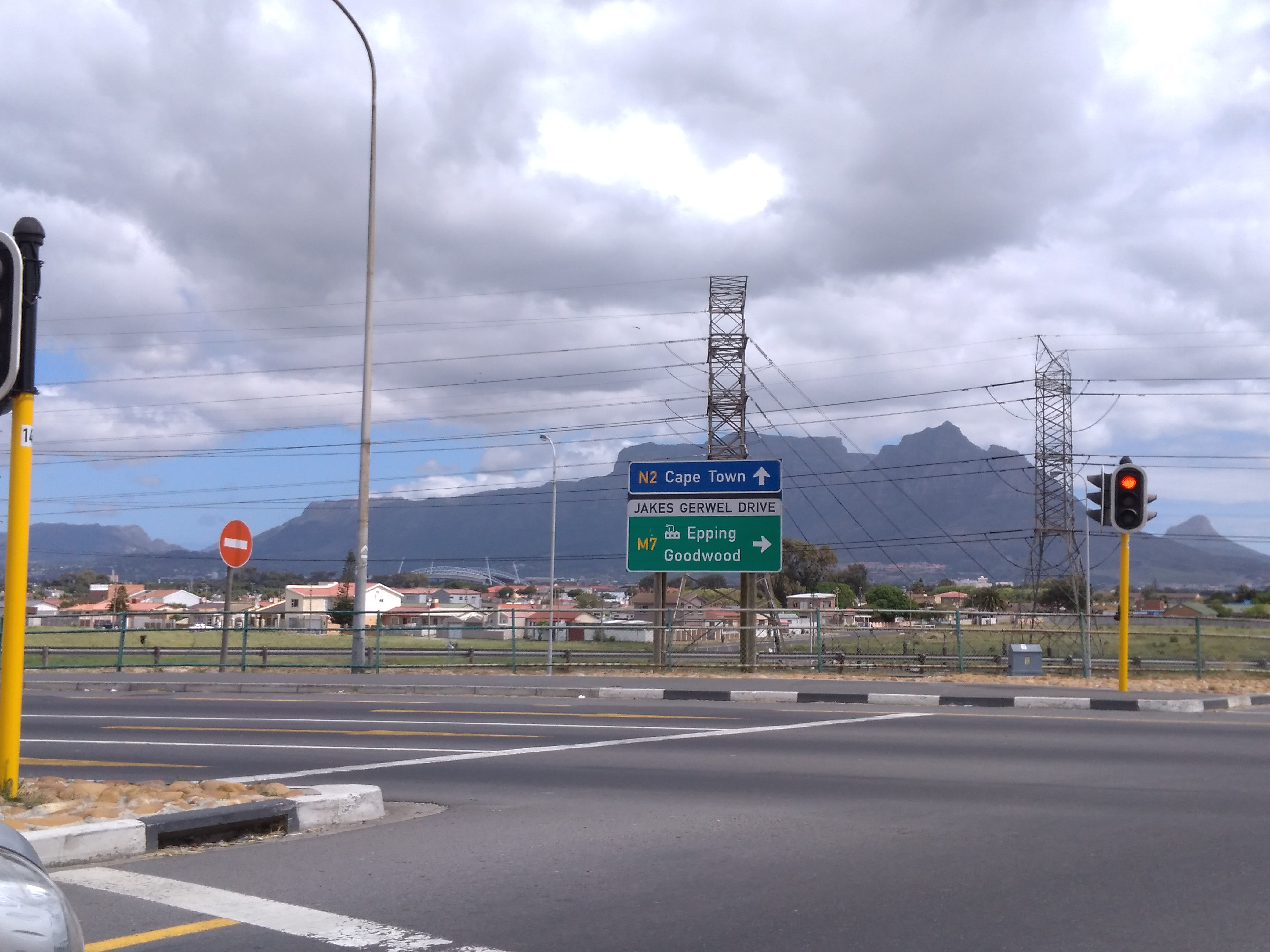 It drained both my husband and I when we sat and drove for the last 30 minutes or so to our destination. Princess’s crying is something we hate hearing EVERY SINGLE TIME.

She showed her frustration – she didn’t want to be in that car seat any longer. She even tried to manoever out of it.

All I could do was to give deep breaths and tell her: “We’re almost there baba…”

OUR ATTEMPTS
This was the most challenging part of our road trip from Johannesburg to Cape Town. Most parts of the day we would keep Princess busy with food, games or videos.

Having raisins around was the best thing in the world!

We would also take breaks in between – to have her move around and play. 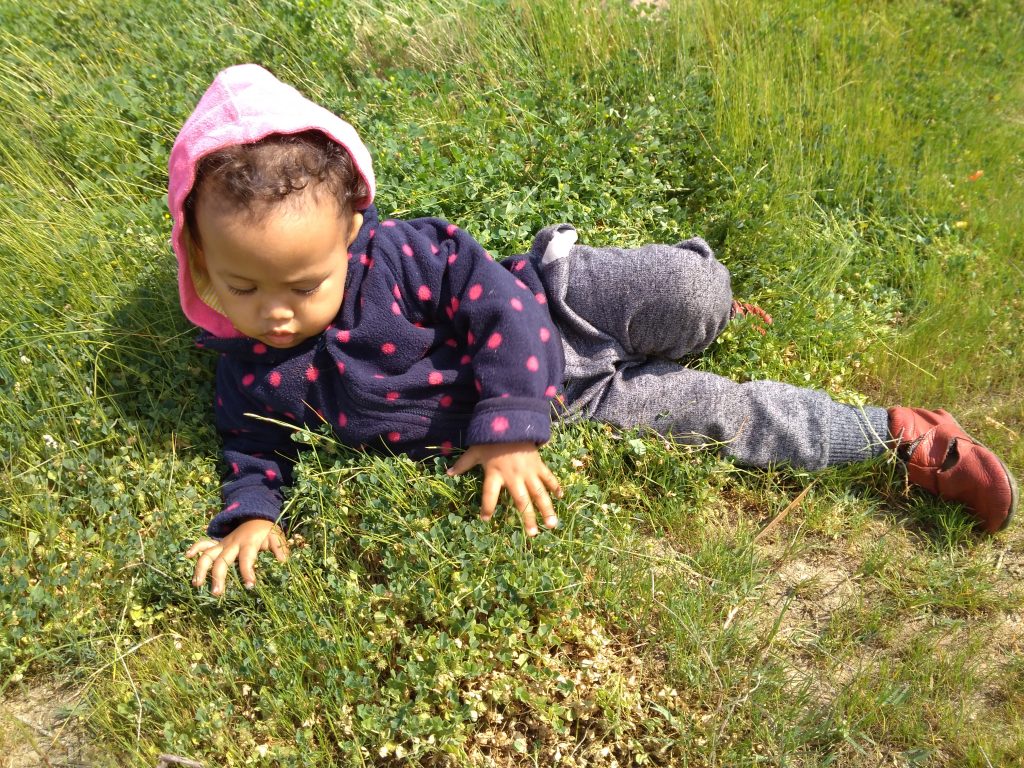 BUT it seemed like whenever we were at the last stretch (almost at the destination), she would act up.

Then during our days in Cape Town, we drove around almost every day visiting colleagues and family or husband doing a show somewhere. I know, I know but I only realised too late that we were driving around too much and it didn’t gel with our toddler.

WHAT KIND OF MOTORIST ARE YOU?
Now, it’s easy to say “I’m a safe driver” but what about idiots who are not “safe drivers”? You get a lot of people who’s minds are occupied on the road. Let’s not even mention the ones who are driving with cell phones in their hands.

A few days before our road trip, a friend of Husband was admitted into a hospital after being in a car accident. Highjackers drove into his car.

I’m not trying to jinx anyone, but anything can happen and then it’s not even your fault.

Damn, my heart was in my throat when I read blogger Simone of An Ordinary Girl’s post on how her son refused to strap himself in while they were driving. Her husband had brake suddenly and the kid flew from the back seat. He’s okay though. You can read the full story here. 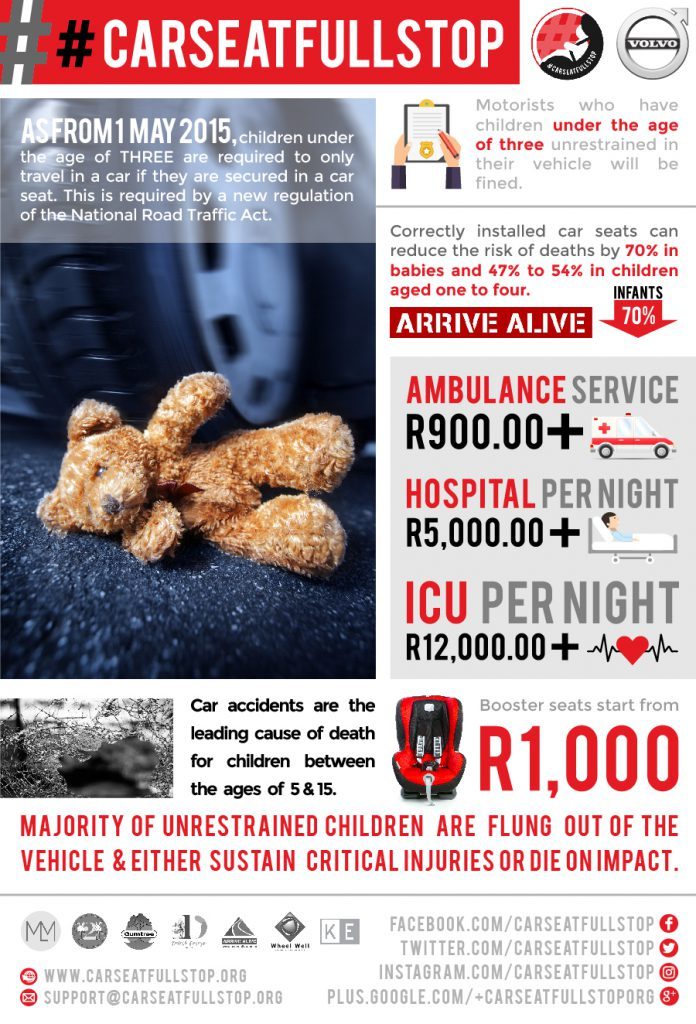 So, whenever my child is crying because she doesn’t want to be in her car seat, I either stop to rest or I drive to my destination and let her cry. I don’t want to take the chances of having my child outside of a car seat.

Anyway, I thought of sharing some interesting articles about the Carseat Fullstop or #CarseatFullstop campaign: